The government is expecting a ₹3-3.5 lakh crore jump in tax revenue in the current fiscal year as per revised estimates of accounts for FY23 that will be presented in the February budget, officials said. Improved compliance, the post-pandemic economic recovery and high inflation have bolstered collections with both direct and indirect taxes contributing to the rise, they said. That’s an increase of 10.9-12.7% over the budget estimate of ₹27.6 lakh crore gross tax collection for the year.

“If the current growth continues, tax revenues could exceed budget estimates by about ₹3-3.5 lakh crore this year,” a senior government official told ET. The bounty is expected to largely fund the extra spending on food and fertiliser subsidies and help keep the fiscal deficit in check.

According to latest data, as of November 10, gross direct tax collections surged 30.7% from a year earlier, to ₹10.54 lakh crore. GST revenue is up an equally robust 29.7% in the first 10 months of the fiscal at ₹10.5 lakh crore. Nominal gross domestic product (GDP) was up 26.7% on-year in the June quarter, almost double the 13.5% growth in real terms. Gross tax collections surged past budget estimates in FY22 as well, coming in at ₹25.2 lakh crore in the revised estimate against the budgeted ₹22.2 lakh.

Officials attributed the continued buoyancy to increased emphasis on use of data mining and improved compliance besides the recovery. “Authorities have made greater use of technology and information from various quarters for focussed interventions that have yielded results,” said the official cited above.

The revenue surge will help the government meet a spike in subsidy bills because of the rally in global food, fertiliser and fuel prices. 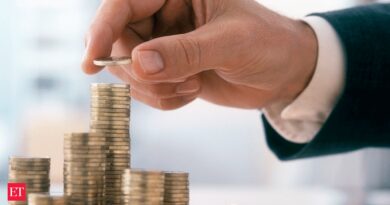 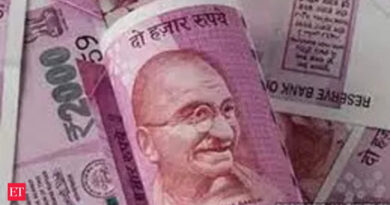 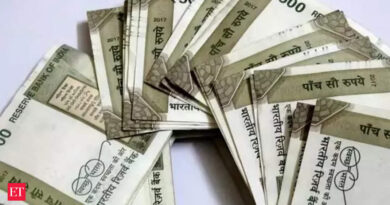