Mumbai: Lenders to Srei Infrastructure Finance and Srei Equipment Finance have invited fresh resolution plans by October 15 after taking a decision to float a new Request for Proposal (RFP), a note circulated among the lenders showed.

Lenders of twin Srei companies passed resolutions to lower the earnest money deposits (EMD) to ₹50 crore from ₹150 crore and the performance bank guarantee to a minimum of ₹300 crore from ₹500 crore.

Srei administrator Rajnish Sharma invited lenders to vote on a proposal to float a new RFP, which lenders voted on September 17.

State Bank of India, which has a voting share of 8.64%, voted against the resolution to reissue the RFP, the note said. SBI did not want to dilute the terms of the RFP, nor was it keen on giving an extension, said a person aware of the development.

However, the resolution that required 51% voting from lenders was eventually passed after other banks with 56% voting rights backed it.

Canara Bank, with 10.6% and Punjab National Bank, with 9%, had voted in favour of reissuing the RFP.

The revised RFP will require the bidder to provide a performance bank guarantee (PBG) equivalent to 5% of the aggregate resolution amount proposed in the plan or a minimum ₹300 crore. The PBG must be provided after lenders vote on the plan but before the banking regulator approves it.

The RFP would also state that the ₹50 crore EMD would be forfeited if the Reserve Bank of India does not endorse the winning bidder.

The RFP is revised to break the impasse involving the bid of Arena Investors, in partnership with Varde Partners, and the submission of unconditional EMD. The duo had submitted a conditional EMD, which was not acceptable to lenders. 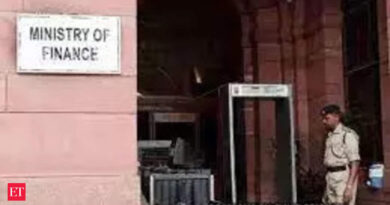 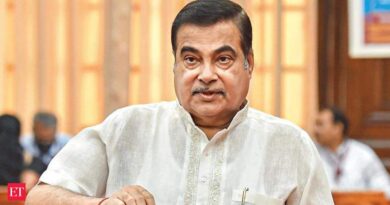 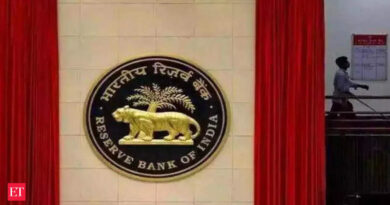