The issue of political parties doling out election promises offering freebies often not knowing whether they can live up to what they have promised has gained a lot of attention especially after PM Modi’s “revdi culture” jibe.

The political slanging match that has broken out over freebies between the ruling party and the opposition comes at a time when the Supreme Court is already seized of the matter and is hearing a petition on freebies filed by BJP leader Ashwini Upadhyay. Upadhyay wants political parties to stop promising these freebies before elections.

The SC has been considering setting up an expert panel on the issue of freebies. It will hear the matter tomorrow.

Economists have come up with a solution to the problem. Some of them argue that freebies can be allowed as long as the state shows a revenue surplus in the state budget. They are of the opinion that the states should include the freebies in the state’s budgetary outlay.

“Political parties can announce freebies, subsidies as poll promises. But such poll promises – freebies/subsidies – should be implemented only if there is a revenue surplus in the state budget,” K.R. Shanmugam, Director, Madras School of Economics, told IANS.

He calls for a distinction to be made between good and bad subsidies. A subsidy which distorts free market operations of demand and supply is a bad subsidy.

“Subsidies are of two kinds — good and bad. The good ones do not impact other sectors, distort prices while uplifting the targeted populace, while bad subsidies have a negative effect on the other sectors,” Shanmugam said.

He cites free electricity and free bus ride as examples of subsidies that are not targeted and distort prices.

“Similarly, the free bus ride for women in the government city and town buses in Tamil Nadu is not a targeted one as those who can afford the bus will also travel free,” Shanmugam added.

Economist Gowri Ramachandran, while speaking to IANS, said that the state governments have a duty to protect marginalised sections and that they should include freebies in the budget outlays.

Finance Minister Nirmala Sitharaman also called on states to make provisions in their budgets for the freebies that they have promised to the citizens.

“Do it but make sure you understand the financial level of your state, the fiscal strength of your state and having promised it during the election, you won, you come back, ensure that you fulfill it because you have given a word and how, by making sure that your budget will have a provision for it,” Sitharaman said during an interactive programme organised by the BJP’s Economic Cell.

The issue has also gained prominence after the economic debacle of Sri Lanka. Kumar says that any comparison made with Sri Lanka is “unwarranted and mischievous”. 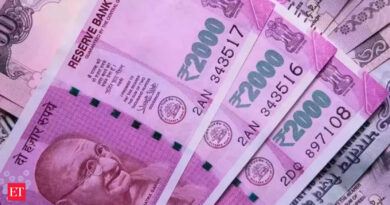 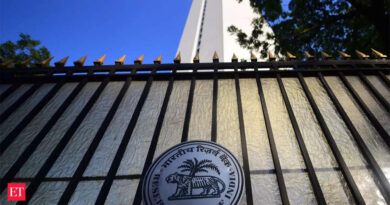 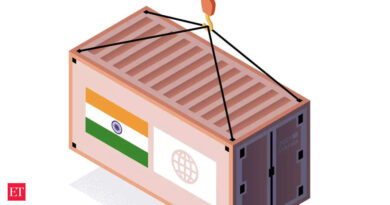