The government is expecting major investments under its plan to increase support for new semiconductor and display facilities, news agency Reuters reported on Wednesday.

The current investment expectation is to the tune of at least $25 billion, the report quoted Rajeev Chandrasekhar, MoS for electronics and technology, as saying.

Changes in production-linked incentive (PLI) scheme for manufacturing of semiconductors were approved by the Cabinet on Wednesday.

An outlay of Rs 76,000 crore (around $10 billion) was recently announced for the segment under PLI scheme. The outlay is for the development of a semiconductor and display manufacturing electronics ecosystem in the country.

A report by the India Electronics & Semiconductor Association (IESA) and Counterpoint Research sees the semiconductor component market in the country touching $300 billion in cumulative revenues by 2026.

PLI and Make in India will likely boost local sourcing of semi-components in near future, the report said. 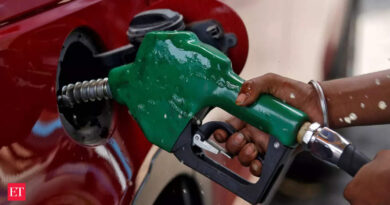 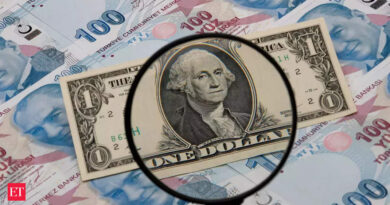 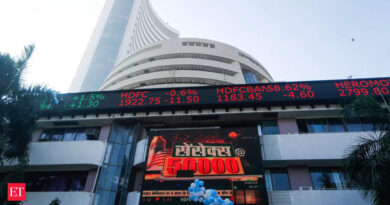