The Reserve Bank of India is receiving encouraging responses from countries to participate in rupee-based trading, deputy governor T Rabi Sankar has said.

RBI has been pushing rupee-based trade settlement since July this year by creating a comprehensive framework for it, as part of its endeavour in the process of ‘internationalisation’ of the rupee.

“Increased use of rupee in cross-border transactions requires a unified global market in rupee both in interest rates and currencies. Such unification would not only improve depth and liquidity of our markets, but they would also facilitate uniform pricing across borders,” he said Thursday at the annual day event of the Foreign Exchange Dealers Association of India (FEDAI) in Mumbai.

Pertinent to note that invoicing export and import in rupees was long permitted, but it was being resorted to for limited uses all these years. 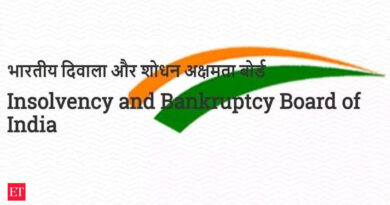 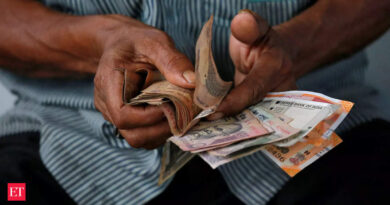 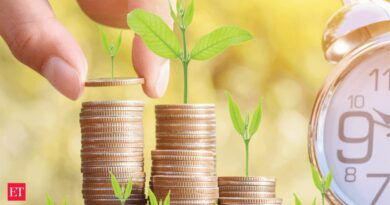 Explainer-India’s economic outlook at the mercy of monsoon