The Reserve Bank of India (RBI) seems to be relying on buy-sell currency swap trades to neutralise the liquidity impact of conventional spot-market interventions, helping the local unit to stabilise itself against the US dollar while simultaneously ensuring adequate rupee availability to boost economic growth.

“While the RBI did extend dollar selling, it was seen sterilising the impact via buy-sell swap transactions that will ensure rupee liquidity in the system,” said Anindya Banerjee, currency analyst, Kotak Securities. “Liquidity management is crucial now when India is aspiring for growth.”

Buy-sell swap trades have ensured that systemic rupee liquidity, which would otherwise have shrunk as a fallout of spot-market dollar selling, remains adequate through the festive period.

Global agencies have forecast that India will likely be the fastest-expanding major economy through next year.

The US, the Eurozone and China will be either likely battling recessions or witnessing modest growth.

“Due to this move, forward premiums are coming down in the onshore market, although they remain high overseas,” Banerjee said.

The RBI did not respond to ET’s mailed query on the subject.

The differential between onshore and offshore forwards contracts has widened. Since Tuesday, the differential has ranged between 4 and 64 paise across maturities – one-month, two-month, three-month, six-month, nine-month and one-year. The spread is usually negligible.

“The widening differential between onshore and offshore forwards and a stable spot rate for the past two sessions clearly reflect the RBI’s emergence as a net seller of dollars in the spot market,” a Singapore-based market dealer told ET.

The rupee was little changed at 82.31 Wednesday, and it was one of the five Asian currencies to remain stable against the US dollar through the trading session. While dollar demand from oil retailers weighed on the rupee, the central bank’s timely intervention prevented any further slide of the local unit. Despite its near-10% slide against the US currency so far this year, the rupee ranks as the fourth-best performing Asian currency, Bloomberg data compiled by ETIG showed. 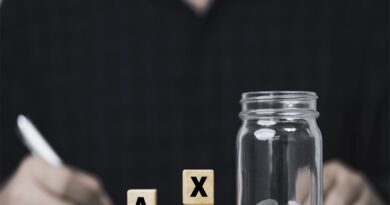 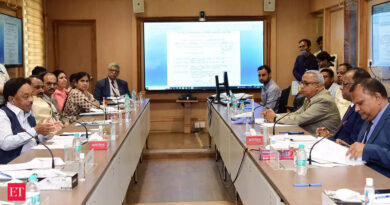 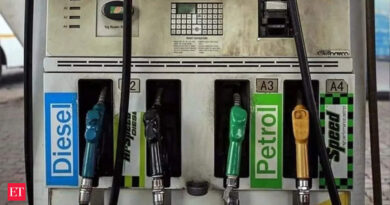