The Reserve Bank of India (RBI) has announced auction of state government stocks worth Rs 14,000 cr on August 29.

The auction will be conducted on the Reserve Bank of India Core Banking Solution (E-Kuber) system. The government stock up to ten per cent of the notified amount of the sale of each stock will be allotted to eligible individuals and institutions subject to a maximum limit of one per cent of its notified amount for a single bid per stock as per the scheme for non-competitive bidding facility. Individual investors can also place bids as per the non-competitive scheme through the Retail Direct portal (https://rbiretaildirect.org.in).

In a press release, RBI said that the investment in State Government Stocks will be reckoned as an eligible investment in Government Securities by banks for the purpose of Statutory Liquidity Ratio (SLR) under Section 24 of the Banking Regulation Act, 1949. 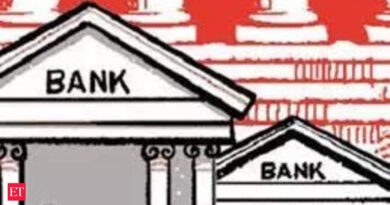 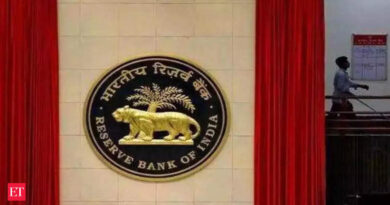 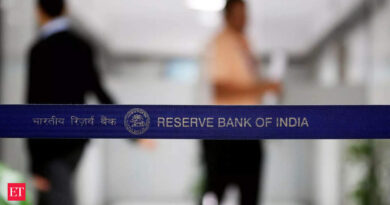