The RBI’s regular market operations in sync with the monetary policy stance helped the banking system to balance the financing needs of the various sectors of the economy during the Covid-hit 2020-21, said a study published by the central bank on Thursday. The RBI Working Paper titled ‘Banks’ Credit and Investment Dynamics: Assessing Portfolio Rebalancing and Crowding-out’ analyses asset portfolio dynamics of Indian banks and the impact of their investment in G-secs (Government Securities) on their profitability.

At the same time, increased investment by banks in government securities in the face of higher government borrowings crowds-out private credit and the effect is stronger for banks with higher non-performing loans, while it gets ameliorated for more capitalised banks and during periods of stronger economic growth.

“The empirical analysis, thus, suggests the presence of both portfolio rebalancing and crowding-out channels at play and policies aimed at strengthening the asset quality and capital position of the banks can lead to an enhanced flow of bank credit to the productive sectors,” the paper said.

Noting that the COVID-19 pandemic led to a sharp loss of output in 2020-21, it said the adverse impact on the overall economic activity was somewhat offset by a countercyclical fiscal policy which in turn was mirrored in higher government borrowings on the back of the fall in revenues and higher expenditures.

Proactive monetary, liquidity and regulatory measures by the Reserve Bank ensured continued credit flows not only through banks but also through market instruments like corporate bonds and commercial paper, facilitating a revival of economic activity, the paper said.

“Thus, the central bank’s regular market operations in sync with the monetary policy stance helped the banking system to balance the financing needs of the various sectors of the economy,” it said.

The RBI introduced the RBI Working Papers series in March 2011. The central banks said the views expressed in the papers are those of the authors and not necessarily those of the institution(s) to which they belong.

Another working paper titled ‘Towards Atma Nirbhar Bharat: An Exploration of Linkages and Leakages‘ said promotion of exports in sectors with high output multipliers but low export share, currently such as the manufacture of rubber and plastic products, computer, electronic, and optical products, can reap maximum benefits for the entire economy.

Further, sectors such as manufacturing of basic metals, fabricated metals, chemicals, non-metallic minerals, supply inputs to a number of domestic sectors and are also highly import-intensive.

“It may be advisable to bolster domestic capability in the inputs used in these sectors and diversify existing imports of inputs among a number of countries to reduce vulnerability to external shocks,” the paper said.

Several rounds of fiscal stimuli were announced under the umbrella scheme of Atma Nirbhar Bharat mission in response to the COVID crisis.

The paper stresses that it is important that the policy interventions are aligned with the production structure of the economy so as to reap maximum benefits. 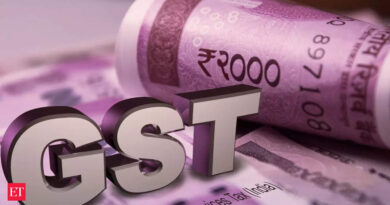 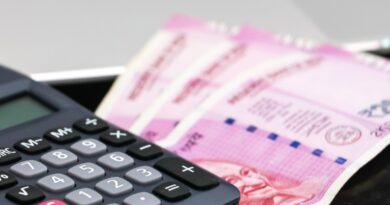