The Prime Minister’s Office will soon review the government’s asset-monetisation drive to speed up the ₹1.62 lakh crore programme amid signs of flagging momentum after a reasonable first quarter. The review meeting expected later this month is likely to be attended by key government officials, including those from the infrastructure ministries, the finance ministry and NITI Aayog.

The government has set a ₹1.62 lakh crore target for FY23, a 72% rise over ₹97,000 crore raised via asset monetisation in FY22. About ₹26,800 crore was raised until September 15. “The pace of monetisation has slowed… Review is aimed at examining the reasons for this and what can be done to push it,” a government official told ET. “Ministries will be nudged to hasten the process.”

A panel of high-level officials may be set up to check on the progress of asset monetisation.

“A monitoring committee may be able to draw ministries, departments and public sector enterprises out of their reluctance,” the official added. The finance ministry’s FY24 budget circular issued on September 7 asked ministries and departments to list asset-monetisation progress when they present budget estimates for the next fiscal year.

Earlier this week, the finance ministry’s Monthly Economic Report urged the government to pursue vigorous asset monetisation at all levels.

In August 2021, finance minister Nirmala Sitharaman announced a National Monetisation Pipeline (NMP) to unlock value in infrastructure assets across sectors in brownfield projects by engaging private sector participants or transferring revenue rights for a fixed period. The NMP aims to raise ₹6 lakh crore via monetisation of the Centre’s core assets over a four-year period, from FY22 to FY25. There is no outright sale of assets under the plan.

For FY23, the NHAI has a ₹20,000 crore target. However, besides a few initial ones, none of the auctions has generated interest. 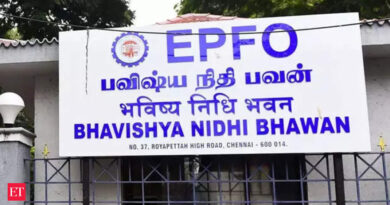 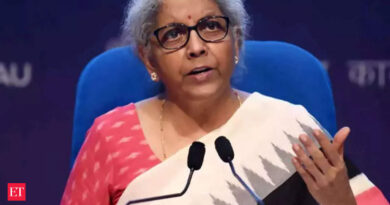 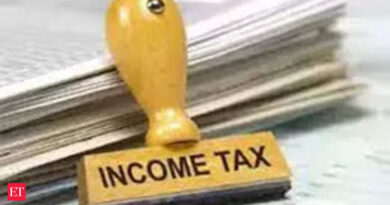