Finance minister Nirmala Sitharaman on Friday said that India is facing difficulty in importing oil at an affordable price since the prices have zoomed globally due to geopolitical concerns.

“These are extraordinary times, oil prices internationally are unbridled,” she added.

While talking about the duty increase on oil, which happened earlier today, the finance minister said that every 15 days the (duty increase) will be assessed to see how it develops.

Sitharaman informed that India is on the path of becoming a refinery hub, however, there is still a need for import from foreign countries.

The finance ministry had announced a hike on export duty on diesel by Rs 13/litre and that on petrol by Rs 6/litre. The government also imposed a cess of Rs 6 per litre on exports of ATF. The move aims to increase the domestic availability of fuel.

Taking in to consideration the import duty hike on gold, the finance minister said that as an immediate impact the import will become expensive since India doesn’t produce much gold.

India has raised import duty on gold to 15 per cent from 10.75 per cent to check current account deficit (CAD) and rising import of the yellow metal, the government notified on Friday. The duty changes came into effect from June 30. 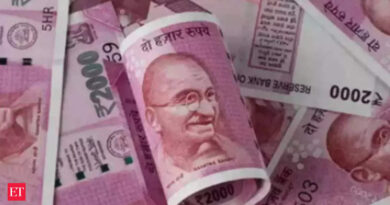 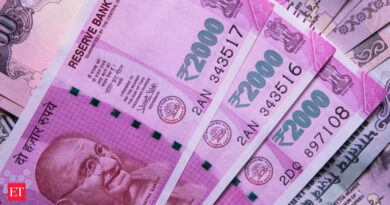 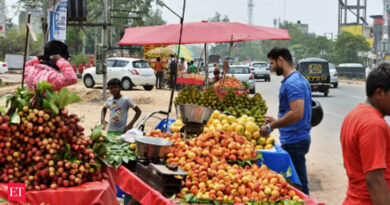