India has emerged as the top lender to Sri Lanka in 2022, disbursing USD 377 million in loans to the island nation as it grappled with an unprecedented political crisis and economic turmoil, according to the Verite Research think-tank. The Asian Development Bank follows India with USD 360 million in loans. They account for 76 per cent of total disbursements from January to April 2022.

Out of a total disbursement of loans amounting to USD 968 million in the first four months this year, India with a contribution of USD 377 million has emerged as Sri Lanka’s largest bilateral lender, Verite Research, a Colombo-based independent interdisciplinary think-tank providing strategic analysis and advice for governments and the private sector in Asia, said.

Between 2017 and 2021, China has been the largest bilateral lender to Sri Lanka. In 2021, China had provided USD 947 million of which USD 809 million were borrowings from the China Development Bank.

The ADB has been the largest multilateral lender during the same period.

When Sri Lanka plunged into its worst economic crisis at the beginning of this year, India’s credit lines enabled it to purchase fuel and essentials.

The public protests since the end of March due to economic hardships and shortages of essentials saw the ouster of the former president Gotabaya Rajapaksa in mid-July.

Sri Lanka has recently secured a deal with the IMF for a USD 2.9 billion loan facility which is subject to Sri Lanka and its creditors agreeing to debt restructuring.

In mid-April, Sri Lanka declared its international debt default due to the forex crisis.

The country owes USD 51 billion in foreign debt, of which USD 28 billion must be paid by 2027. 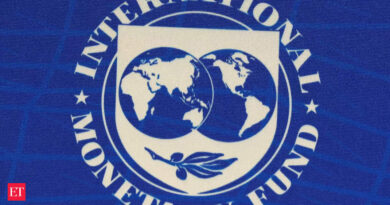 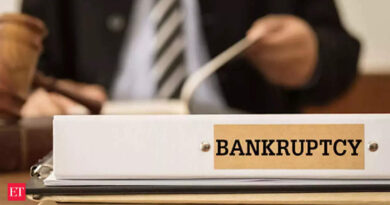 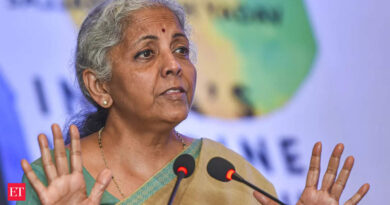