NARCL has also proposed to purchase the debt of two engineering procurement and construction companies,

Engineering and Co. Ltd (CCCL), the people said. The government-owned asset reconstruction company (ARC) made the proposal in a recent letter to lenders, they said, adding that the fifth company was Rainbow Papers.

NARCL will make a binding offer only after it receives written consent from the lenders, the people said. In the past, the ARC has indicated that it will make binding offers only if 75% of lenders by value agree, said one of the persons cited above. This would enable NARCL to control the resolution process, the person said. In the case of an out-of-court resolution, a proposal can be implemented only if 75% of lenders agree to the terms.

A resolution in the bankruptcy court requires approval by 66% of the verified lenders.

Among the five accounts proposed last week, Kishore Biyani-promoted Future Retail, McNally Bharat Engineering and CCCL are undergoing insolvency proceedings. Among these, Future Retail’s resolution professional (RP) has admitted the highest claim of ₹17,511 crore from financial creditors. McNally Bharat’s RP has admitted creditors’ claims worth ₹4,840 crore, while in the case of CCCL, lenders have claimed ₹2,693 crore. This is the second attempt to acquire Rainbow Papers’ debt. Lenders had rejected NARCL’s offer of 10% recovery for the company having outstanding loans of ₹1,136 crore. GTL is a telecom infra company with a debt of ₹4,866 crore.

NARCL proposes to offer 15% of the consideration in cash, while the remaining 85% would be in the form of security receipts, said the people cited above. The biggest attraction of selling loans to NARCL is that the government guarantees these security receipts if the ARC fails to recover the dues at the end of five years.

NARCL hasn’t been able to strike any deals due to a mismatch in the pricing of loans and lack of clarity on how the government guarantee would work. Lenders are seeking clarity on terms under which the guarantee can be invoked to meet shortfalls in recovery. 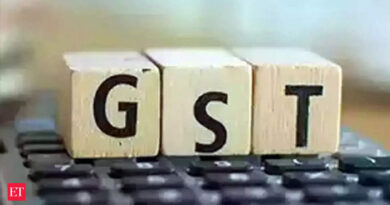 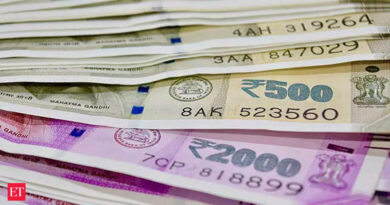