Several state governments are caught in a deadline rush to meet the new guidelines for fund flow into Centrally Sponsored Schemes (CSS) failing which the central share of funds could be reverted to the Consolidated Fund of India (CFI), the Centre has cautioned.

Union ministries have shot off a flurry of communication to the chief secretaries of several states last week, warning that failure to transfer the full central share of funds for 2021-22 for each such scheme to the designated Single Nodal Agency (SNA) by July 20 (the last date set by the Department of Expenditure) will result in the amount returning to the CFI.

It has been warned that non-compliance would be treated as violation of the government order and impact the implementation of CSS schemes.

The Samagra Shiksha CSS saw strong nudging by the education ministry to get states to stick to the deadline. The pending transfers to SNA are said to have begun by states for the Rs 37,000 crore scheme.

The Social Justice & Empowerment Ministry calculated that over Rs 1,200 crore were yet to be transferred by states to the SNA for the Pradhan Mantra Adarsh Gram Yojana (PMAGY) as on July 20, the last date.

ET gathers that letters were sent to the chief secretaries of Uttar Pradesh, Tamil Nadu, Maharashtra, Andhra Pradesh, Karnataka and Gujarat among others pending transfer of funds.

The ministries have good reason for this. The date for full transfer of the 2021-22 central share of funds to the SNA was extended from March 31, 2022 to July 20,2022 by the DoE after it received representations on the same.

However, the July 7 Office memorandum issued by the DoE to all chief secretaries said that this was a ‘one time relaxation’ granted to states/UTs to transfer central share received on or before 31 March, 2022 under a CSS to the SNA account by 20 July, 2022 “failing which such central share shall be returned to the CFI by the state government through RBI advice”.

At the centre of the issue is the new rulebook for all CSS announced in March 2021. The Centre introduced the concept of SNA to bring ‘more effective cash management’ and ‘efficiency in public expenditure management’.

Starting July 1, 2021 each state is required to set up an SNA for each CSS with an account in a commercial bank to conduct its government business.

All Union ministries and departments can now only release the central share for each CSS to the state government’s (treasury) account held in RBI.

The state government must transfer the Central share received to the concerned SNA account within 21 days of receipt and release its own share within 40 days of the release of the Centre’s share, stated the March 23, 2021 order. The central funding release is tied to SNA transfers.

No more than 25% of the total central funding will be released in the beginning of the financial year. Further funding — in tranches of 25% each — will only be released when the state government has transferred its stipulated share to the SNA and also ensured utilisation of 75% of the total released funding by both the Centre and state.

The idea, sources said, was to ensure that there was no diversion of CSS funds and to ensure effective and transparent scheme implementation. 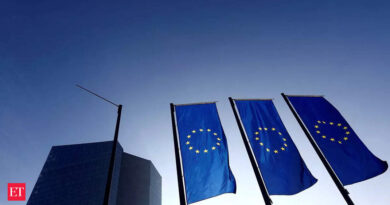 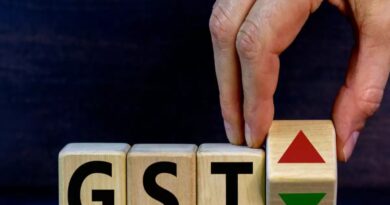 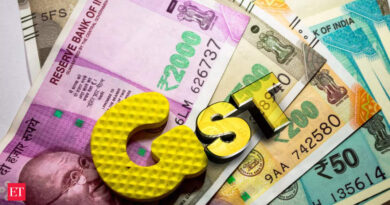