Women have done well in inculcating banking habits with increasing say in financial decisions. They have managed to better their share in both deposits as well as loans, latest RBI data indicates.

Bank credit to women borrowers accounted for 22.5% share in bank loans to individuals, during 2021-22, up from 19.5 percent five years ago according to RBI’s recently released basic statistical returns (BSR).

A lot is being done by public sector banks thanks to the push by the government. “The women’s share is increasing in all the Government sponsored schemes. The share of women stands at 81% in Stand-up India, 71% in MUDRA loans, 37% in PMSBY and 27% in PMJJBY, which is encouraging” said S K Ghosh group chief economic advisor,

The share of women depositors in incremental bank deposits during FY22 increased to 35% from 15% in FY21, a 20 percentage points increase, the BSR data indicates.

The share of women depositors in incremental rural deposits has increased from 37% in FY’20 to 66% in FY22. Rural areas are followed by Semi-Urban ones, according to ‘Ecowrap’, a report by

economists. Interestingly, with some of the states making it mandatory that transfer of monetary resources can only be given to a women depositor, it is likely that the share of women depositors will continue to stay buoyant in bank deposits.

The SBI report notes that since 2014, with the advent of PMJDY, the financialization of women is gaining traction. Both women depositors and women borrowers have increased in the country as a lot of policies/missions based on the lifecycle approach for women have been implemented by the Government in the last 8 years. Schemes like MUDRA loan, Sukanya Samriddhi, Women scholarships, Ujjawala etc. along-with PMJDY provide various financial instruments in the hands of women. It is interesting to know that women’s share is increasing in all the Government sponsored schemes. The share of women stands at 81% in Stand-Up India, 71% in MUDRA loans, 37% in PMSBY and 27% in PMJJBY, which is encouraging, it said. 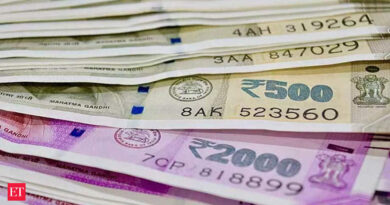 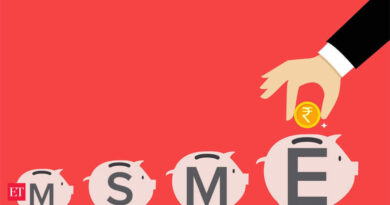 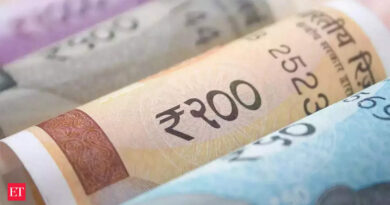